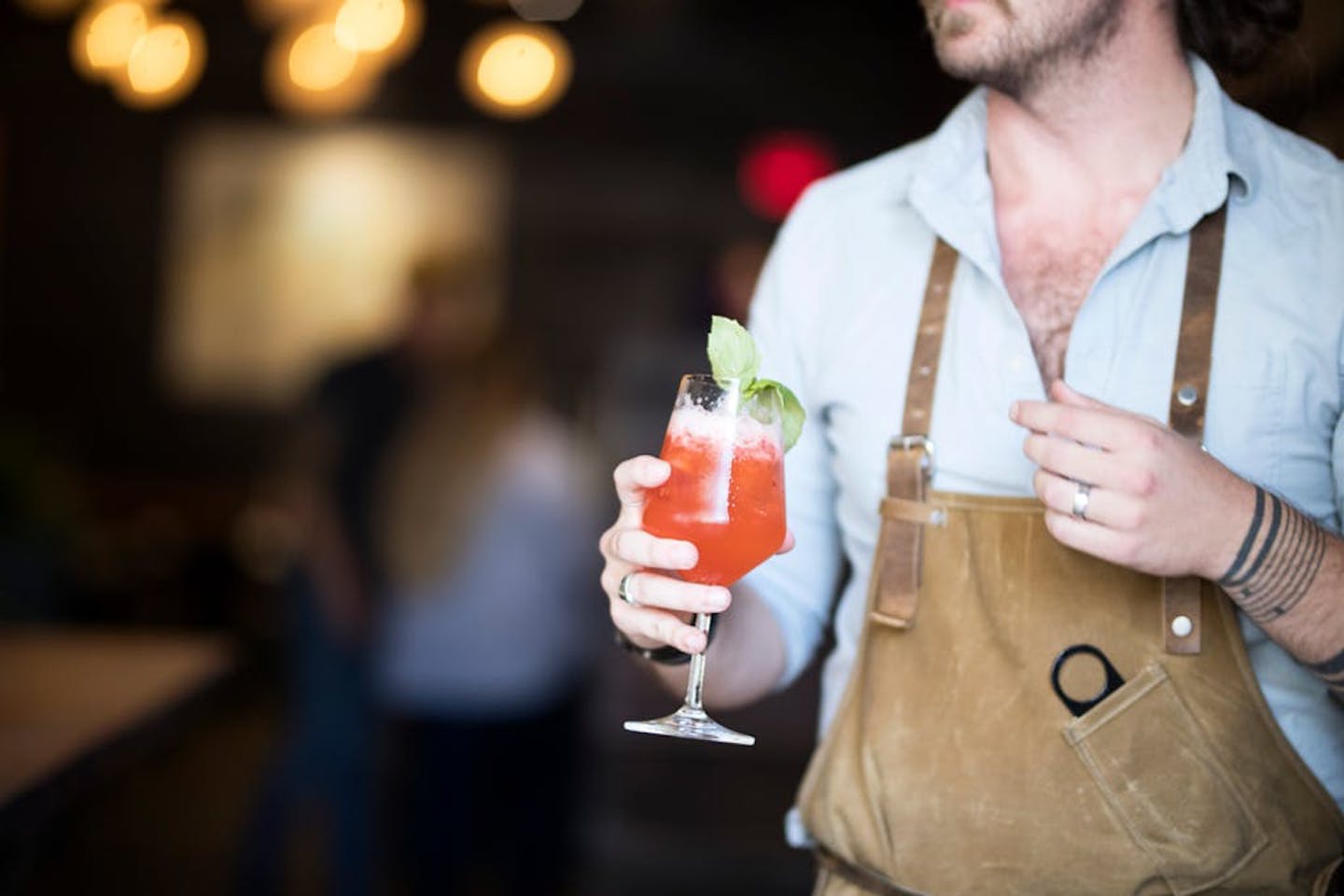 Cultura’s food and beverage program is built upon the same foundation as Wicked Weed’s sour beer program, where the name of the restaurant, shares the same name of the soon to be released spontaneously fermented Belgian-style Lambic beer. This spontaneous style of brewing is the most involved, most Old-World, time intensive process and Cultura, inspired by this, strives to incorporate Old-World technique with New World innovation and a focus on utilizing fermentation in as many of the restaurant’s components as possible.

Cultura’s wine list is primarily comprised of natural wines that use minimal intervention, wild yeast for fermentation, and low to zero added sulfites. It features over 120 old and new world offerings to appease all palates. These styles are bridging the gap between wine and sour beer. In addition, Cultura offers 24 draft beers of which 18 one tap lines are dedicated to Wicked Weed’s sour and farmhouse beers. Many of the beers have been fermented and aged in oak barrels for up to two years with wild Brettanomyces yeast, Lactobacillus, and Pediococcus bacteria to develop acidity and complexity.

New on the Menu: Lobster crudo, beet tartare and sunchoke kebabs
Tablecloths are out. Candelabras are in. A look at restaurant tablescape trends