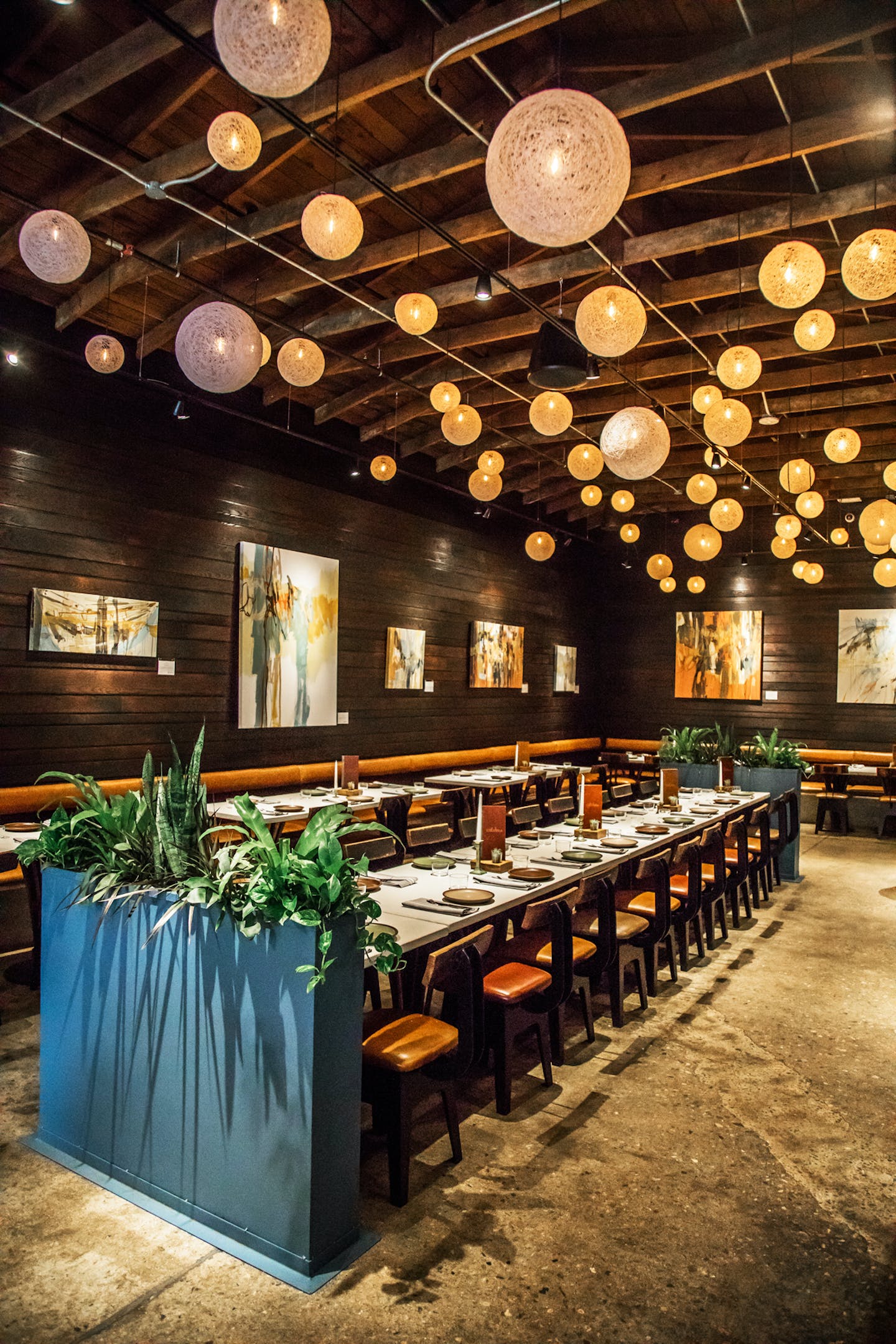 With more than 50 breweries in the area, Asheville has rightfully earned its reputation as a craft beer destination. These breweries increasingly are getting into the restaurant game as well. Wicked Weed Brewing opened Cultura next door to its sour beer taproom Funkatorium, teaming up with chef Jacob Sessoms (owner of downtown stalwart, Table). Book one of the booths to sit inside a repurposed foeder beer barrel and dig into hedonistic feasts such as Cnl Hester’s Bucket of Birds, featuring smoked and fried chicken and quail, or Racks on Racks for stacks of smoked baby back ribs. Don’t miss Sessoms’ seasonal small plates or the sourdough bread, made from a starter cultivated with liquid yeast left over from the beer fermentation process. Wash it all down with sour beer on draft.

Tablecloths are out. Candelabras are in. A look at restaurant tablescape trends
5 James Beard semifinalists in Asheville: What that means and how you can try the food