5 James Beard semifinalists in Asheville: What that means and how you can try the food 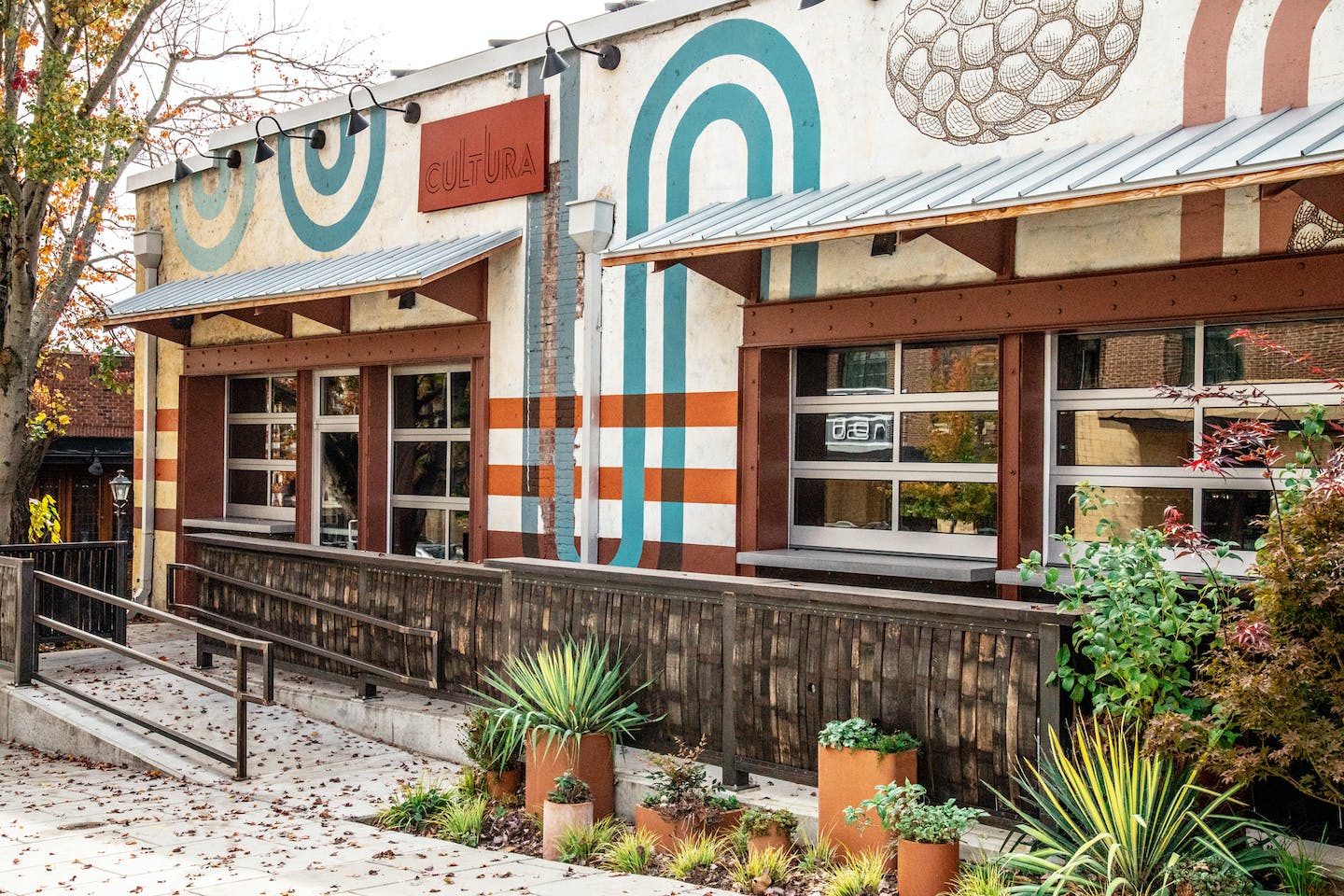 Cultura is a semifinalist for Best New Restaurant

Cultura, which adjoins the Funkatorium, is a collaboration between Wicked Weed; Table and All Day Darling owner Jacob Sessoms; and a talented kitchen crew, including executive chef Eric Morris, formerly of Katie Button’s Nightbell.

Expect a delicate menu of vegetable-forward small plates, which stand in stark contrast to absurdly large platters of meats and vegetables called “feasts.”

Sessoms, who was a semifinalist for Best Chef: Southeast in 2010, noted five semifinalists is a lot for a small city.  “We cleaned up,” he said. “Asheville cleaned up. It’s awesome.”

Sessoms said the camaraderie among those in the local food scene is its own reward. “What is so encouraging about working in this town, and so rewarding, is that we’re really all in it together,” he said.

Sessoms said Cultura’s nomination helps validate where he’s directed his attention: being the idea man, while leaving his kitchens to his staff. “People who are far smarter and talented than I am,” he said.

Sessoms said Morris, in particular, is one to watch.

“It is an absolute honor to be represented among such an amazing group of restaurants,” said Walt Dickinson, Wicked Weed co-owner in a statement. “Cultura is a great example of dreaming big and working tirelessly towards a spectacular achievement.”